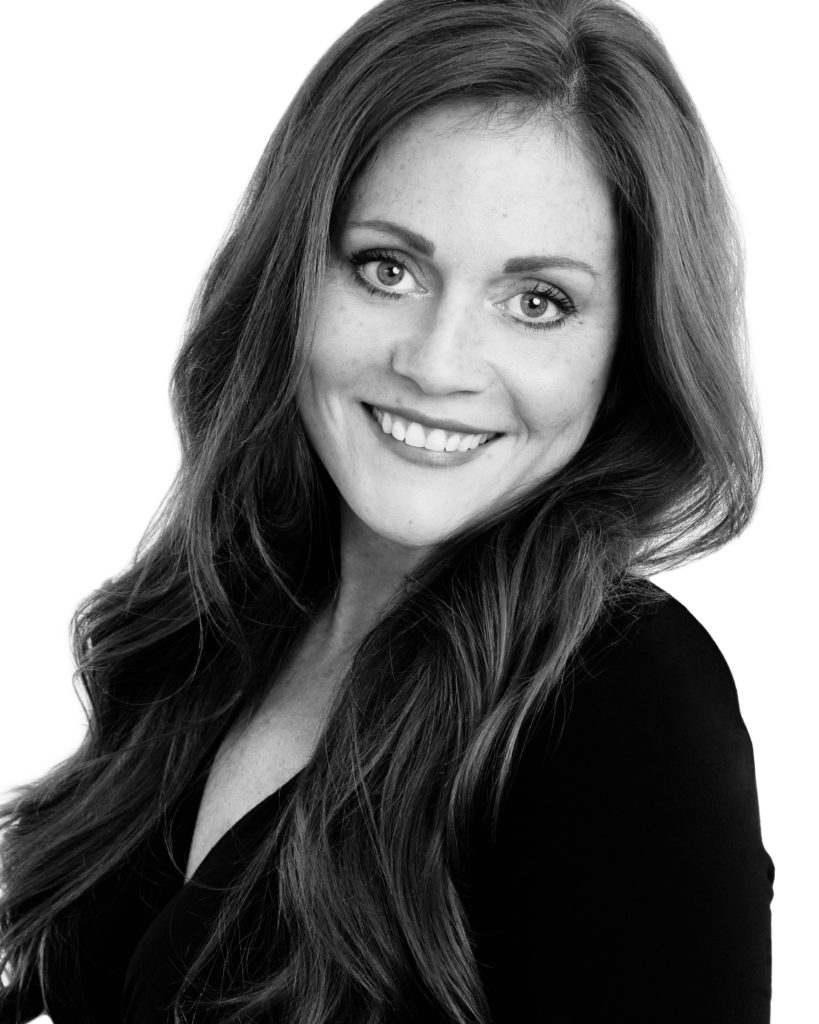 Joanna Summerhays has over 25 years of experience teaching tap, ballet, musical theater, contemporary and lyrical dance in and around the greater Sacramento area.  While she is proud to say that her students have found great success in both college and professional dance careers, she is even happier that many of her students have become her lifelong friends.

Ms. Summerhays started dancing at the age of 5 under the direction of ballet-legend, Marguerite Phares, and continued to perform and teach with the Phares Theatre Ballet company through her late teens. At the age of fifteen, Ms. Summerhays discovered her joy for teaching when she was fortunate enough to assist and teach alongside Hall of Fame tap dancer, Laverne Krei. She has been teaching ever since at a number of schools around Sacramento, including Hawkins School of Performing Arts, the Phares Theatre Ballet and The School of the Sacramento Ballet.

Over her career, Ms. Summerhays has received awards for outstanding choreography in ballet, tap, and contemporary styles of dance.  In addition, she has created full-length original productions of The Nutcracker Taps and A Christmas Carol Taps, which played to sold-out houses.

Ms. Summerhays carries on the traditions she learned as a young woman by teaching in a style that emphasizes cooperation over competition and mutual support over rivalry, while still insisting on precision in execution and beauty in movement. 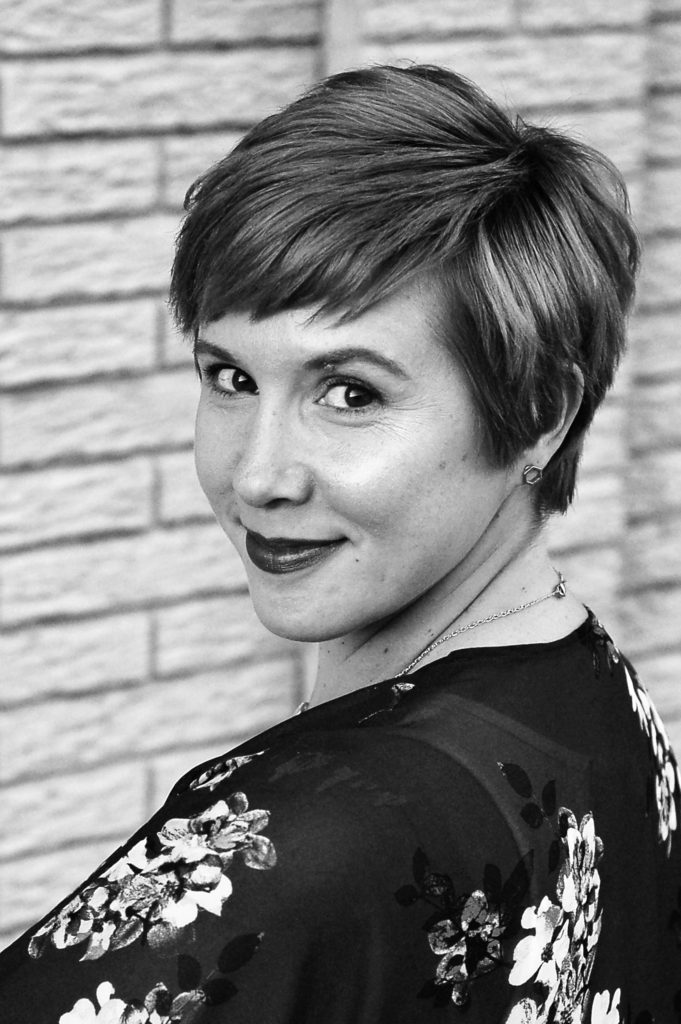 Tessa Buys has been teaching dance in the Sacramento area for over twenty years. Originally from Utah, she trained extensively at Center Stage Performing Arts (as seen on the television show World of Dance) in ballet, jazz, contemporary, hip hop, ballroom, tap, and acting with teachers including Derryl Yeager and Kim DelGrosso. Pre-professionally, Tessa toured the United States performing and competing, as well as spending time during her summers training at prestigious Los Angeles studios. After relocating to the Sacramento area, Tessa began teaching in a variety of styles while dancing with the Ruth Rosenberg Dance Ensemble. Today, Tessa continues her dance education by attending teacher training programs across the country, most recently training with Joe Tremaine and Jackie Sleight. Tessa has directed jazz, contemporary/lyrical and hip hop competition groups for nearly two decades, winning many judges’ awards, choreography awards, and top overall placements including many solo title winners. Tessa shares her experience with studios throughout the state by writing curricula for their programs and training new teachers. Tessa has also been featured in national dance teacher magazines. A mother of three boys and two girls, two of whom are dancers as well, Tessa is passionate about teaching people of all ages and levels and is grateful for the opportunity to meet and mentor a whole new group of dancers at Summerbella Dance Arts.

My passion for dance started in my hometown of Paradise, California, where I took ballet, tap, jazz, and eventually pointe classes in a one room studio. I performed with the dance company and in plays and musicals with local theatre. I was heavily involved in music, as well. When I wasn't dancing, I played the piano and clarinet, in addition to being selected as drum major in my high school's marching band.

After high school, I went on to earn my bachelor's degree in psychology and work with people with disabilities. I still had a burning desire to dance, so I sought out Laverne Krei's dance studio. There, I was privileged to study under Laverne for a few years before she retired. I continued studying jazz and mostly tap under Rita Matthews, who was heavily influenced by Laverne. I stayed with Rita for 20 years before moving on to Hawkins School of Performing Arts, where I enjoyed tapping with the Steppin' Out adult tap troupe. While at Hawkins, I discovered my enjoyment for teaching. I love to share what I know with those who want to learn.

Outside of my dance life, I have been blessed with a wonderful husband and two beautiful daughters who also have a passion for the arts. I also love camping, snowshoeing, sewing, and watching my girls grow in everything they do. 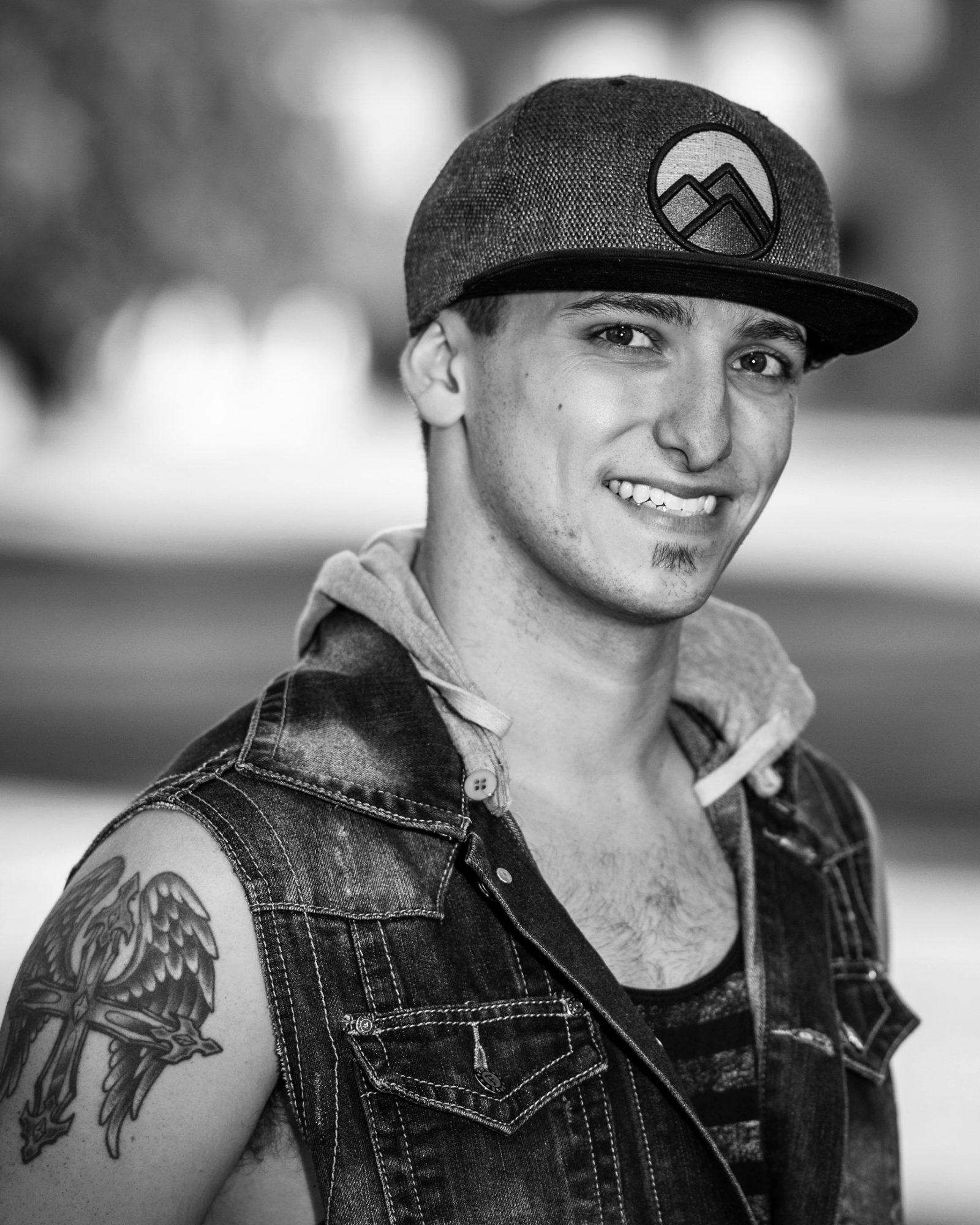 Ryan McKee has been dancing for roughly 15 years. He trained with several dance crews such as Boogie Monstarz and Academy of Villains before directing his own companies, TCYGBC and Hijinx dance. Shortly after, he went off to Los Angeles to pursue a dancing career, which was highlighted by getting 4th place in “Jabbawockeez: the movement” reality show, choreographing several music videos such as “Aaja Na Ferrari Mein”, and even dancing in 2 movies. He since has moved back to Sacramento to pursue teaching so he can help younger dancers develop and learn how to pursue their dreams and take their talents to the next level.

Angela first started dancing at the age of three, when she was eight years old, she began learning at Sylvan Dance Studio in Citrus Heights. During her years at Sylvan Dance Studio and later Conservatory of Dance, she participated in many competitions and performed at numerous community events. Angela also performed annually with The Sacramento Ballet in their production of The Nutcracker. At the age of ten, she began taking classes at Barbara Crockett’s studio (now called Deane Dance Center) in Carmichael, further fueling her passion for ballet. There, she was trained mainly in the Royal Academy of Dance (RAD), Cecchetti, and Vaganova methods.

She attended California State University, Chico (CSUC) with a major in Psychology and minor in Child Development. She continued to dance with and choreograph for CSUC Dance Team all four years of college. Performing at Chico Dance Theatre, attending community performances, dancing at basketball games, competitions and putting on independent full shows.

At 14 years old, Angela first began instructing dance classes at Conservatory of Dance in 1995. In 2011, when she came back to the Sacramento area from Chico State, she began teaching for Citrus Heights Dance Academy (CHDA). She created and managed the pre-Ballet division and slowly took on an increasing role in the office and as an instructor. In the summer of 2016, Angela became Co-Director of CHDA, leading the Ballet Company and Apprentice Company. Included in her Co-Director title was the responsibility of running the Winter and Summer dance show in its entirety. She also designed the creative line of the show, held auditions for casting and planned technical rehearsals and blocking, attended marketing events like parades and maintained inventory of the studio dance wear, costume orders for shows, scheduled and taught several different classes.

In 2019, she expanded her ballet education by attending the Cecchetti USA Summer Program where she received intensive teacher training. She also attended training in San Jose, for Progressing Ballet Technique, completing her PBT Certification. She currently teaches all levels of Ballet and Tap, Progressing Ballet Technique, as well as beginning to intermediate Jazz, Hip Hop and Contemporary Movement.